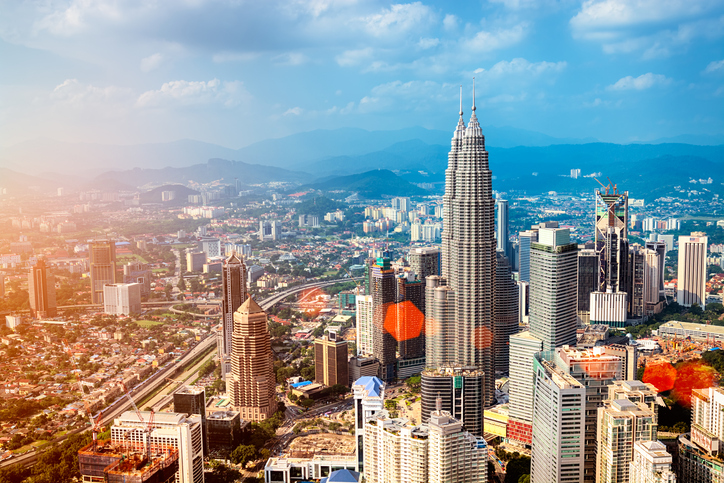 Experts revealed that now is a “very good” time to purchase luxury properties in Malaysia for investors intending to hold their assets for the medium- or long-term, reported Mansion Global.

“I would say the high-end market as it stands today has already bottomed out, and we’re looking at a definite recovery toward the fourth quarter of the year,” said Knight Frank Malaysia’s Managing Director Sarkunan Subramaniam.

“Give it time and it will come up,” said Savills Malaysia’s Executive Chairman Christopher Boyd.

He explained that property prices in the country, especially for upscale homes, are forecasted to increase once the large-scale infrastructure projects are completed, including Singapore-Kuala Lumpur High Speed Rail (HSR), other mass transit projects and airport expansions.

“Once infrastructure improvements planned for the next five to 10 years are fully delivered, it’s going to catalyse more economic activity.”

Moreover, luxury properties are a good buy for foreigners, given that the Malaysian ringgit has slumped to its weakest level against the US dollar since the 1998 Asian Financial Crisis.

“In terms of value for money, Malaysia is a leader by a long way. It’s still one of Asia’s best-kept secrets,” noted Boyd, adding that the weak ringgit is expected to strengthen by 10 percent to 15 percent.

“Last year was quiet, but this first quarter [of 2017], there’s more activity and more investors coming to Malaysia because the currency is dropping so much,” said Gavin Chong, Manager of Concept Property & Valuation, a real estate agency specializing in upscale homes. Its foreign clients mainly come from China, Taiwan, Hong Kong, and the US.

In fact, he noted that some new luxury projects in Malaysia have managed to find buyers for over 85 percent of their units, including The Pavilion Group’s Banyan Tree and the upcoming Pavilion Suites. Most of the smaller flats at Four Seasons Place Residences have been take up as well.

Another reason why foreigners are attracted to luxury properties here is due to the friendly rules and regulations on property ownership. While expatriates are only allowed buy homes costing at least RM1 million, Malaysia is one of the only two nations in Southeast Asia besides Singapore that’s allows foreigners to purchase and hold freehold properties.

“Malaysia has the friendliest legislation toward foreigners buying property because we have inherited very good laws and legislation from the British,” added Knight Frank’s S. Subramaniam.

Among high-ends developments around:

Radin Ghazali, Content Writer at PropertyGuru, edited this story. To contact her about this or other stories email radin@propertyguru.com.my